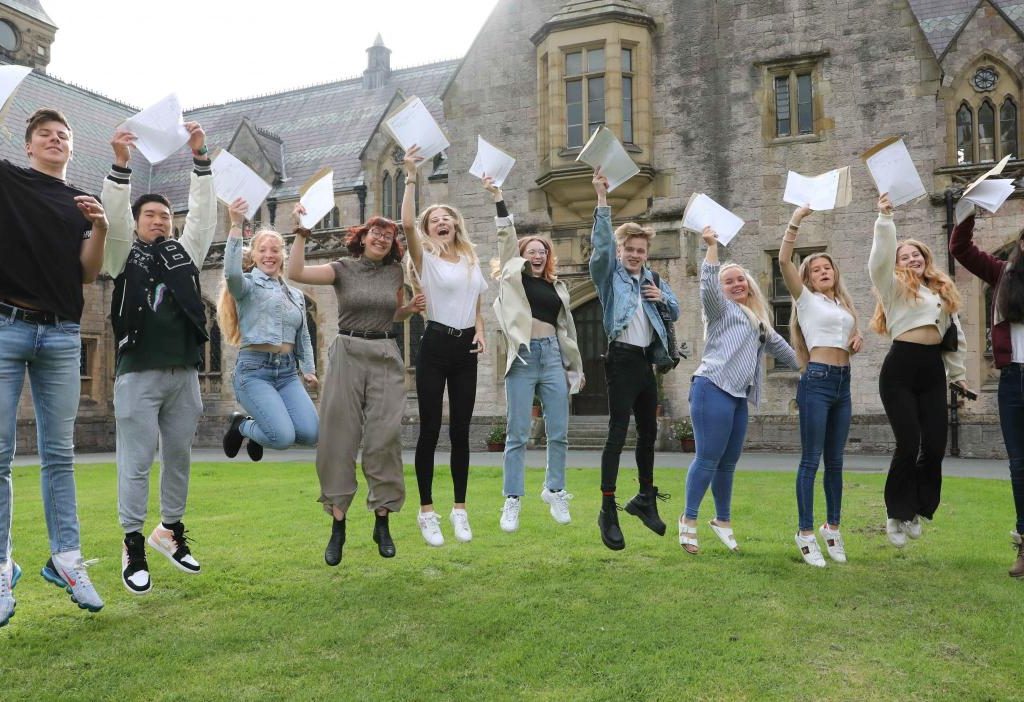 The top grades were praised by Andrew Allman, Headmaster of Myddelton College in Denbigh.

He said his Sixth Form and Year 11 students, had shown great character and determination in dealing with the difficulties of learning under pandemic restrictions.

He said: “We were able to continue through lockdown to provide a full classroom teaching programme for all pupils but for the first year of their courses this was mainly remotely because of lockdown.

“Through it all they and the teaching staff here showed great character, determination and resilience in very difficult circumstances and now they have gained their reward.

“We had 100 per cent A* to A in Art, Chinese, Computer Science, Drama and Theatre, Mathematics and Further Mathematics, Government and Politics, History, Music, Psychology and BTEC Film and Media.”

Maddy Rees, from Hawarden, is headed for Cardiff University to study Media after an A* in Criminology, an A in Psychology and a Distinction in Media.

She said: “It’s been very tough but worthwhile in the end but the school has been great using technology to help us and I’ve just carried on through it all.”

Next year’s Head of School, Gareth Stott, from Gorsedd near Holywell, will return with As at AS level in History and Physics and he said: “I’m very happy. I would like to go into politics but I also want to go into the world of investment.

“I’m hoping to start in stocks and shares when I’m 18 and use some of the money I’ve saved up to maybe get something back.”

At A-level, 22 students sat the exams and 70 per cent of the grades achieved were A*- A with three A*s in English Literature, History and Politics going to Head of School Katie Balmer, from Rhewl, near Ruthin.

Katie, who will be going to Bath to study Politics in September, said: “I’ve got the results I need but it was difficult preparing for exams and then finding there weren’t going to be exams.

“We had online lessons for a year and then were back in class but the staff have been brilliant and really helped us through it.”

Myddelton College’s overseas students have also done well, especially as they had to cope with time differences in attending online lessons.

Schweifen Liu, from Jiangsu Province, in China, will go to Edinburgh University to read Maths after A Stars in Further Maths and Maths and an A in Business Studies.

He hasn’t been home in over a year and isn’t likely to do so before Christmas but he is thrilled to be heading north next month and said: “Edinburgh is supposed to be a fabulous place, the Athens of the North.

“I’m going to get in touch with my parents straight away or they’ll keep messaging me!” 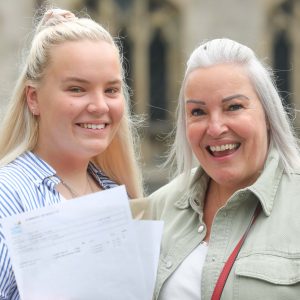 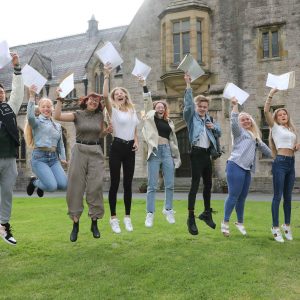 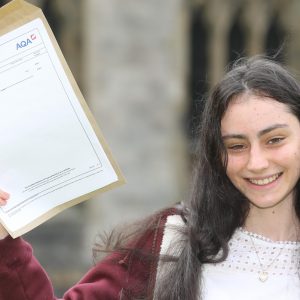 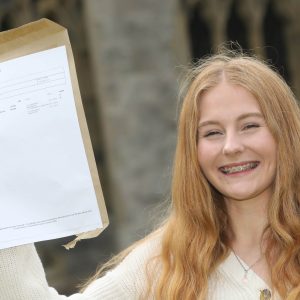 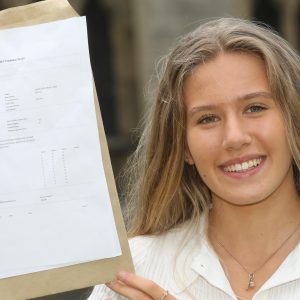 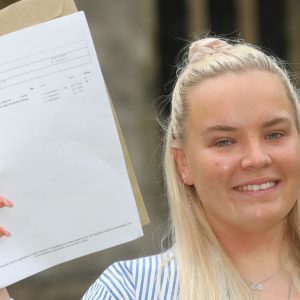 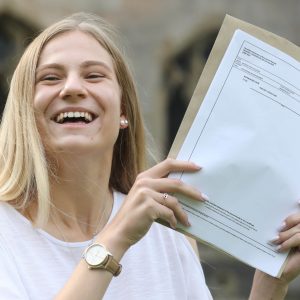 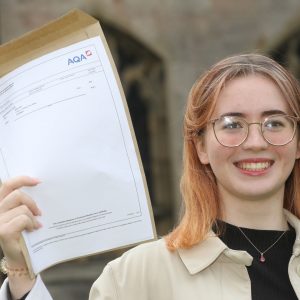 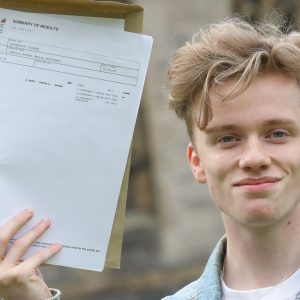 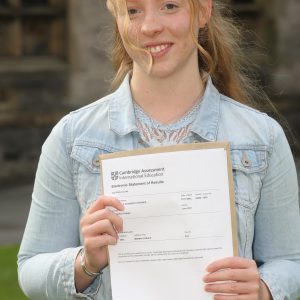 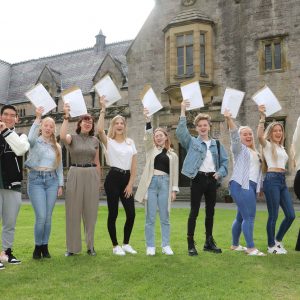 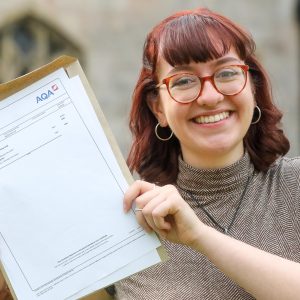 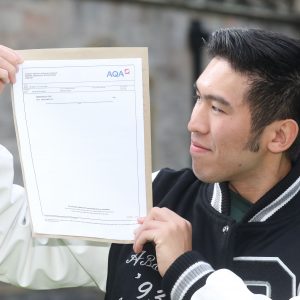 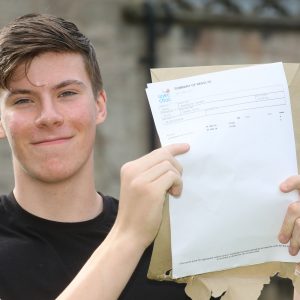 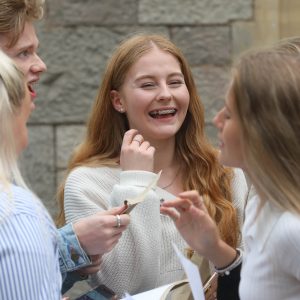 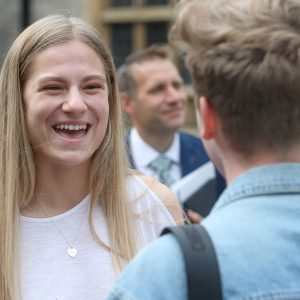 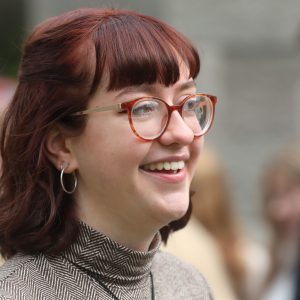 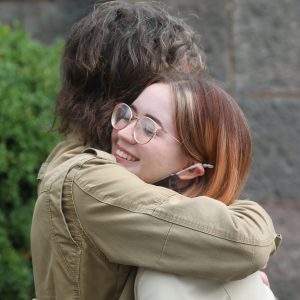 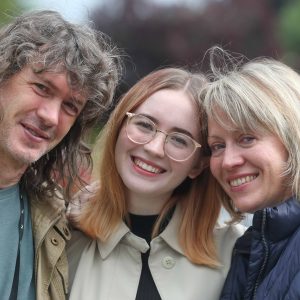 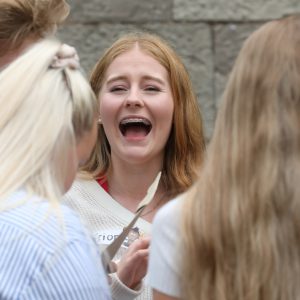 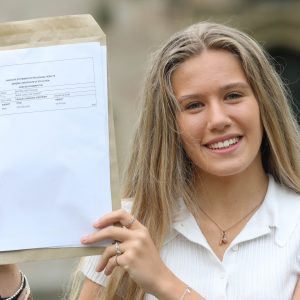 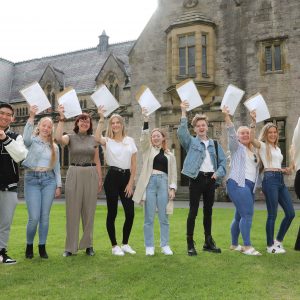 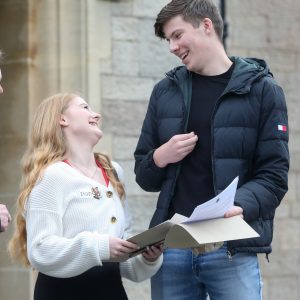 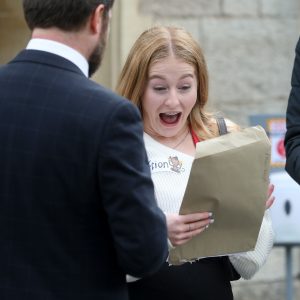 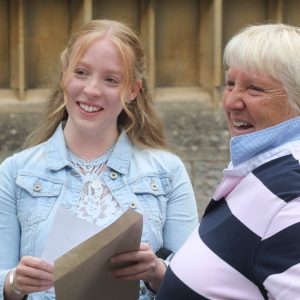 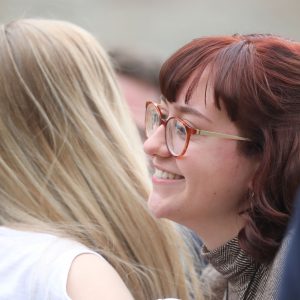 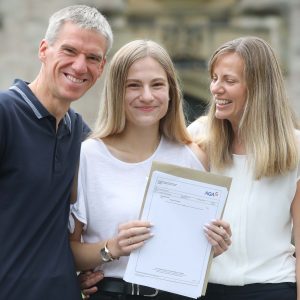