The benefits of learning a new language 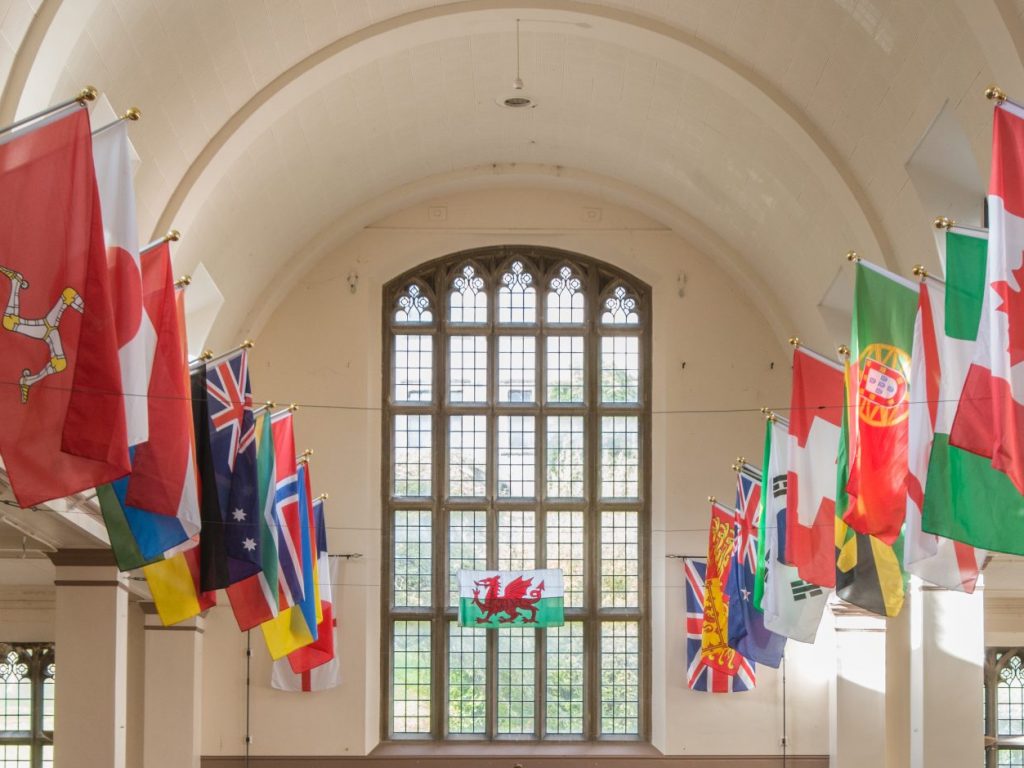 Did you know that 43% of the world’s population is bilingual? This means that over 3 billion people can speak at least two languages fluently. The English language is the most popular secondary language, with just under one billion of the worlds bilingual community knowing English as a second language. As well as allowing you to be able to communicate with numerous other people across the world, there are other key advantages to learning a language that could help to enrich your future.

The main benefit of learning an additional language is the opportunity to communicate with even more people across the world. Many people choose English as an additional language as it is frequently used in the world of business and travel. English is often the de facto language that travellers turn to when visiting a country where they do not speak the native language. Knowing an additional language also helps you to understand cultures in more depth, as you can talk with locals and discover untold stories and information not found in a museum or on the internet.

Another benefit of learning an additional language is that it could boost your employability. Knowing a second or third language can be a highly sought-after skill by employers, especially those that operate on an international scale. Languages such as English, Mandarin, German, Spanish and Arabic can be incredibly useful tools in the business world, as they allow companies to diversify and work in potentially more lucrative markets. Knowing an additional language can also provide other opportunities such as being able to work or study abroad, which can be an important cultural experience as well as a professional one.

Companies may also consider candidates that know an additional language because it is a sign of having enhanced memory and thinking skills. People who have the capacity to speak two or more languages fluently often have much better memories due to remembering different alphabets, grammar structures and of course, vocabulary. Learning an additional language can also improve your thinking skills, as the process of learning another language gives the brain a larger cognitive reserve. Studies have recently shown that being bilingual could even help delay the symptoms of dementia in later life.

Learning another language not only has social benefits of improved communication and enhanced job prospects, but health benefits for some as well. Our students learn Spanish from the Prep School, and have the option to take it into GCSE and A Level.