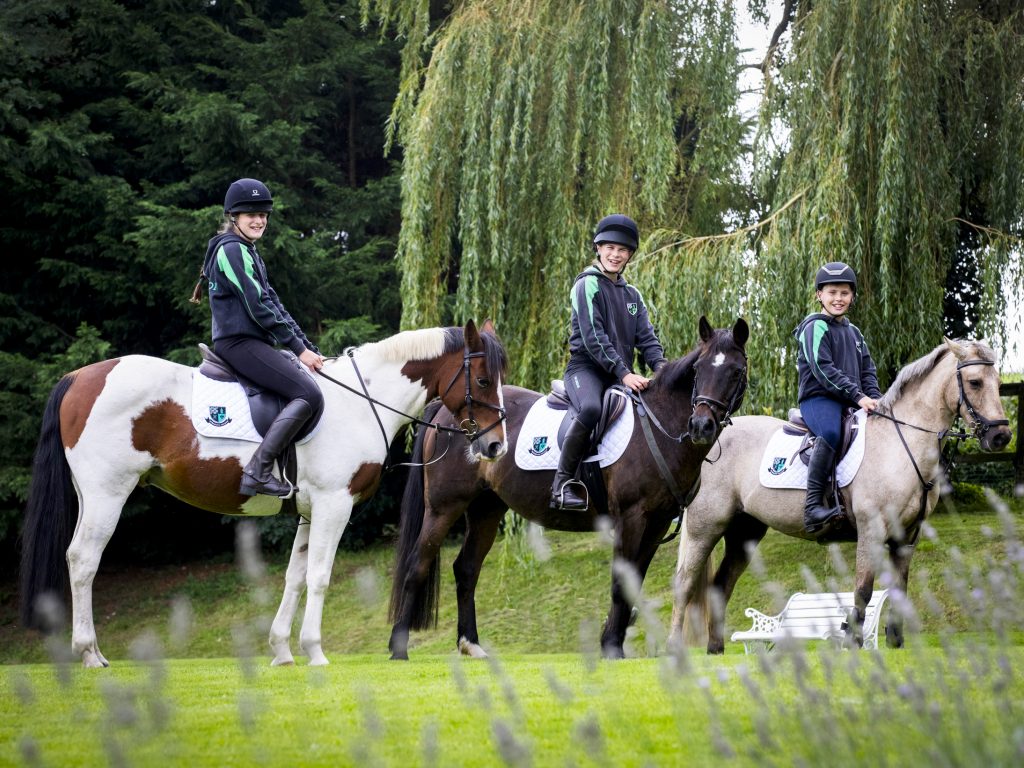 Horse-mad pupils can now bring their ponies with them to a top North Wales private school after its equestrian centre re-opened this month.

It is the latest addition to the amenities at the fast-growing co-educational school, one of the newest in the UK, which took over the premises of the former Howell’s School in 2016. The school’s 37 acres of grounds already have extensive sporting facilities including tennis and squash courts, a gym and climbing wall as well as cricket, football and rugby pitches which are also used by local clubs.

Parent and former Welsh junior international show-jumper Ruth Hogan, from Anglesey/Trefnant, has three children at the school, including son Thomas in Year 12 who has followed in his mum’s tracks to represent Wales, with a daughter Sophie, 11, due to join them in September. Ruth, who has also worked at National Hunt racing stables in Ireland, has provided expert advice to the school on the renovation and she said: “The school were very keen to bring the facilities here back into use and it was also important to us as a family.

“We’re delighted with the results and Myddelton now has some of the finest facilities in North Wales for riding and competing in equestrian events.

“We already have a show-jumping team here at the school and hope soon to have dressage and eventing teams as well. As a family we also like the all-round education the school provides, academically and also outside the classroom with their riding facilities, rugby and football, and their learning through the outdoors programme is really amazing.”

The equestrian centre now has stabling for up to 10 horses and ponies, two 20-foot by 40-foot all-weather arenas and a ten-acre field and with easy access to a network of bridle paths in the surrounding Vale of Clwyd countryside.

The school can also organise specialist training for riding for all levels of abilities including taster sessions for novice riders.

Mum Andrea Stone, from Efenechtyd, near Ruthin, a dentist in Denbigh, has three children at Myddelton College and daughters Isabella and Daisy have also ridden for Wales. She said: “My children are very keen and are members of the Flint and Denbigh Pony Club so to be able to ride here at school is amazing.

“The stable yard looks fantastic now and there are lots of skills they can develop here with a big field where they could even do cross-country riding.”

Adele Lamb, from Kinmel Bay, has a 13-year-old daughter Leah at the school and she said: “This is like a dream come true for her. The school is fantastic and she was coming here anyway but to have these facilities was a real added bonus. We like the fact that school is not just an exam factory but is about building well-rounded young people.”

Leah, 13, who started riding at the age of 5, took a break from a training session in one of the arenas to say: “The facilities are amazing and to have access to all of this is just great. I started school here online last year and now that I’m actually here I’m really enjoying it so much.”

Headmaster Andrew Allman said: “The centre here was originally opened by Princess Anne but it had been sadly neglected and wasn’t really safe. It has now been restored and we’re very pleased with the new facilities which mean pupils can even stable their ponies and horses here and while there is currently accommodation for ten there is also room for expansion. The school does have an outdoor ethos and we believe it’s so important for our students to learn about the world beyond the classroom and I think that has become even more vital during lockdown. Resilience is one of our key themes and this also gives them the opportunity to conquer challenges they might not otherwise have experienced in their lives. It’s something that has always been embedded into the timetable so that one day every fortnight they get out into the outdoors and it’s also an opportunity to build towards the Duke of Edinburgh Awards which we aim to help them achieve.”

Myddelton College, a co-educational day and boarding school, was the UK’s newest independent school when it opened in the autumn of 2016 and is the only school in North Wales with a 5G network.

The Estyn Report issued last year praised the way the school celebrates its diversity, said that pupils’ behaviour was “exemplary” and was also impressed by the high level of support and guidance provided by the “committed staff”.

The school currently has 70 boarders and 150 day pupils with 45 staff, including over 30 teachers, and Mr Allman added: “The school has integrated into the local community very well and is a calm, kind, happy place where pupils have mutual respect and can thrive and reach their goals.” 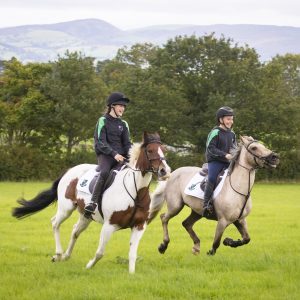 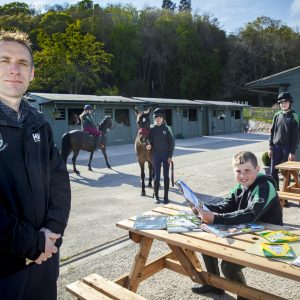 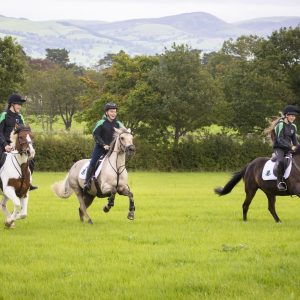 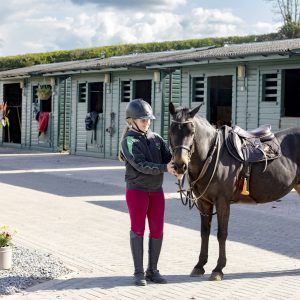 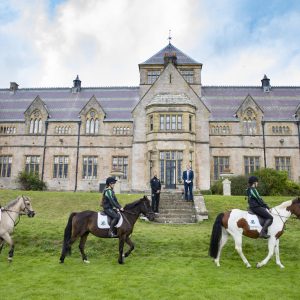 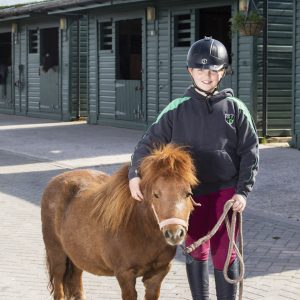 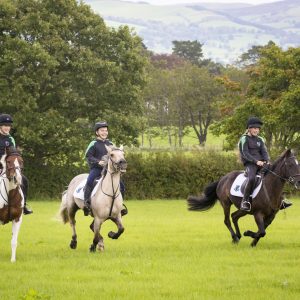 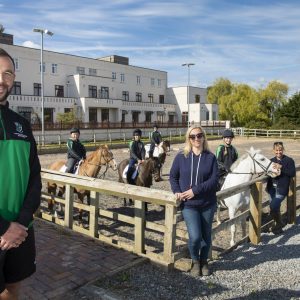 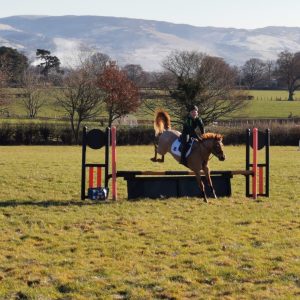 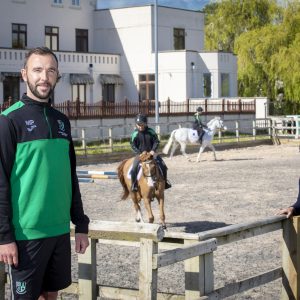 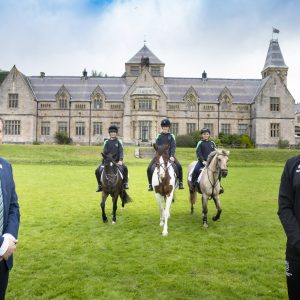 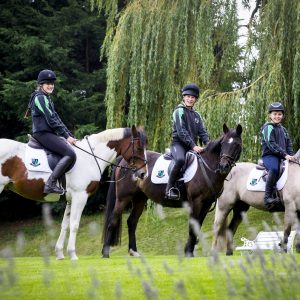 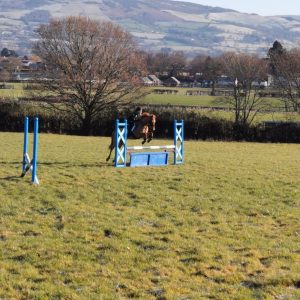 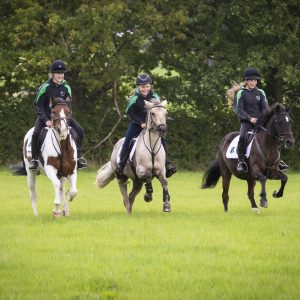 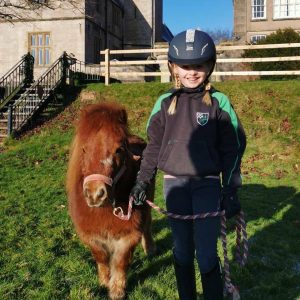 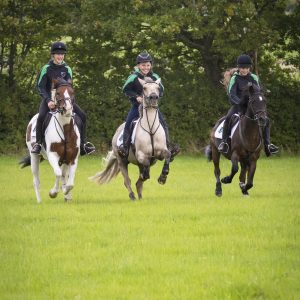 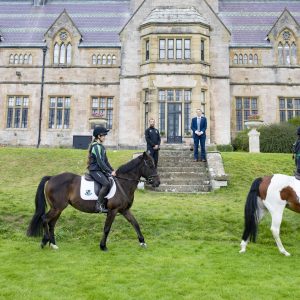 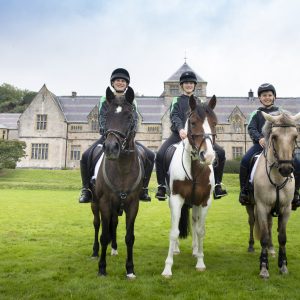 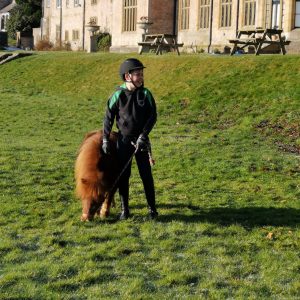