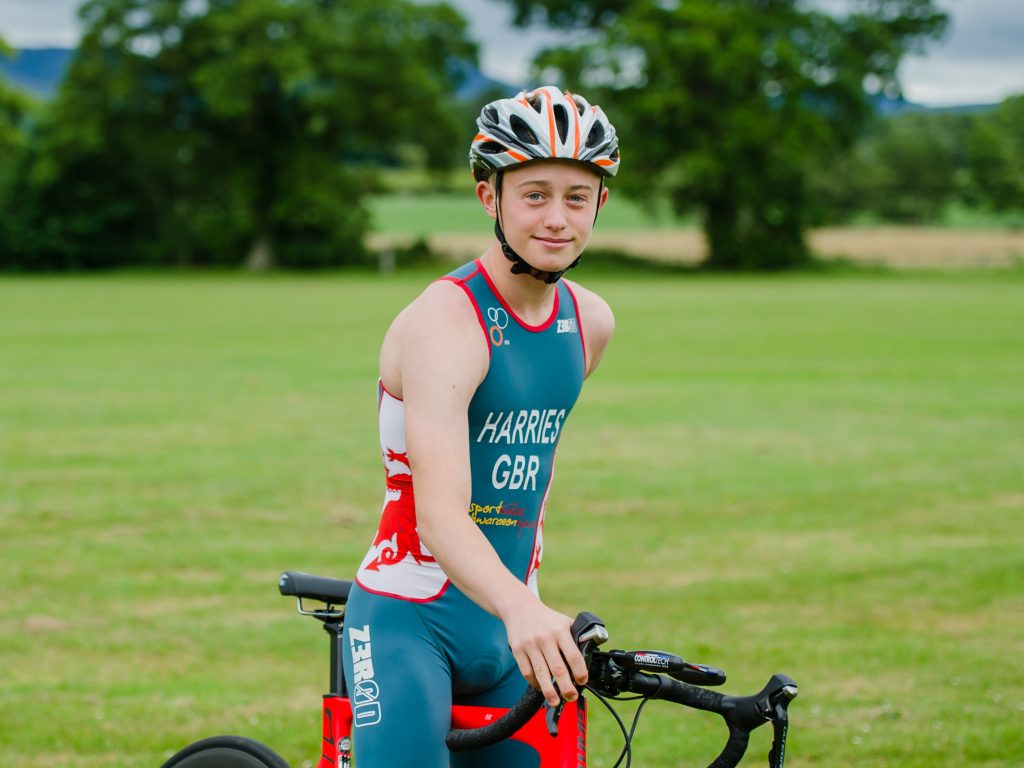 We are delighted to welcome 16-year-old Welsh triathlete Nathanial John Harries, who will be joining us in September on a Triathlon sports scholarship.

Nathanial, from Camarthenshire is a former Welsh National champion and is currently the leading athlete in the Welsh Youth Triathlon Academy. He hopes – with the support of Myddelton’s elite triathlon training centre – to gain further podium results and will compete within British Junior Super Series next year.

Nat Churchill the Head of Sport and Outdoor Learning at Myddelton College, first witnessed Nathanial’s ability at a Triathlon event in Mid-Wales. Nat Churchill said: “He amazed me, not only in his exceptional performance, but the way in which he conducted himself at the event. This is key to the expectations we have of all Myddeltonians. I am thrilled that he will be joining our Triathlon squad in September and I am looking forward to teaching him in A level PE.”

Nathanial began his Triathlon career at the age of 12, representing Wales at the International Regional Championships, Eton Dorney in 2013 finishing 25th In Britain.

The following year, he was the only athlete to compete in all eight North and South Wales Tristar 3 events, finishing off as 2nd overall in the series and again as a squad member for the Welsh Triathlon Team.

Nathanial finished his 2015 season winning the South 2015 series championship and claiming the Tristar 3 Welsh National champion. Again, he represented Wales at the Inter Regional Championships at Mallory Park, Leicester where he was ranked 24th in Britain.

In 2016, he was selected for the Welsh Youth Tri Academy where he stepped up into the British Youth Super Series category and competed at venues such as Blenheim, Sandwell, Leeds, Eton Dorney, Liverpool and IRC-Strathclyde. Despite a set back at the start of the season with a tonsil operation, he finished off 49th within the British Youth series.

He has now been reselected for the Welsh Youth Triathlon Academy where he is currently the leading athlete within this category.

Nathanial said: “I will strive to grow stronger and prove to be a very competitive athlete where I believe that I can achieve podium finishes at local Tri events and possible top ten results within the British Youth Super Series.”

“It is my dream to represent Wales at the Commonwealth Games and to assist other athletes in this sport. I was delighted to accept a Triathlon Sports Scholarship at Myddelton College, North Wales where I begin my studies in September 2017.

“I then aim to attend and complete a Sports Technology degree at Loughborough University 2019 with the intention of a career in designing equipment to assist para-triathletes.

“I have already met Jonathan Riall, Head Coach of the British para-triathlete team where I have shown my interest and intention to assist para-triathletes in succeeding in this wonderful sport. I will look at every opportunity to succeed in this chosen sport and career.” 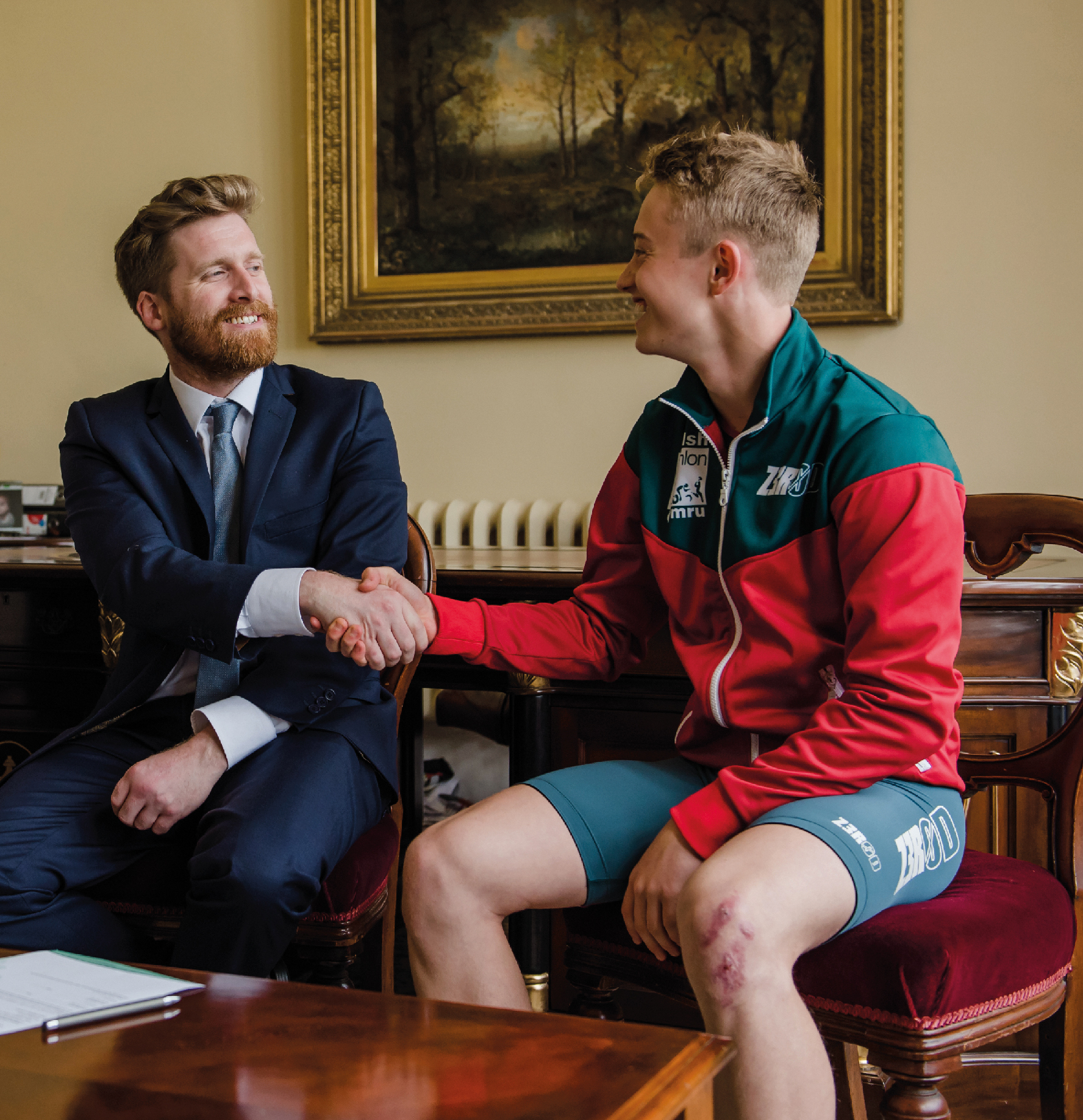