Myddelton College Pledge their support to the Armed Forces 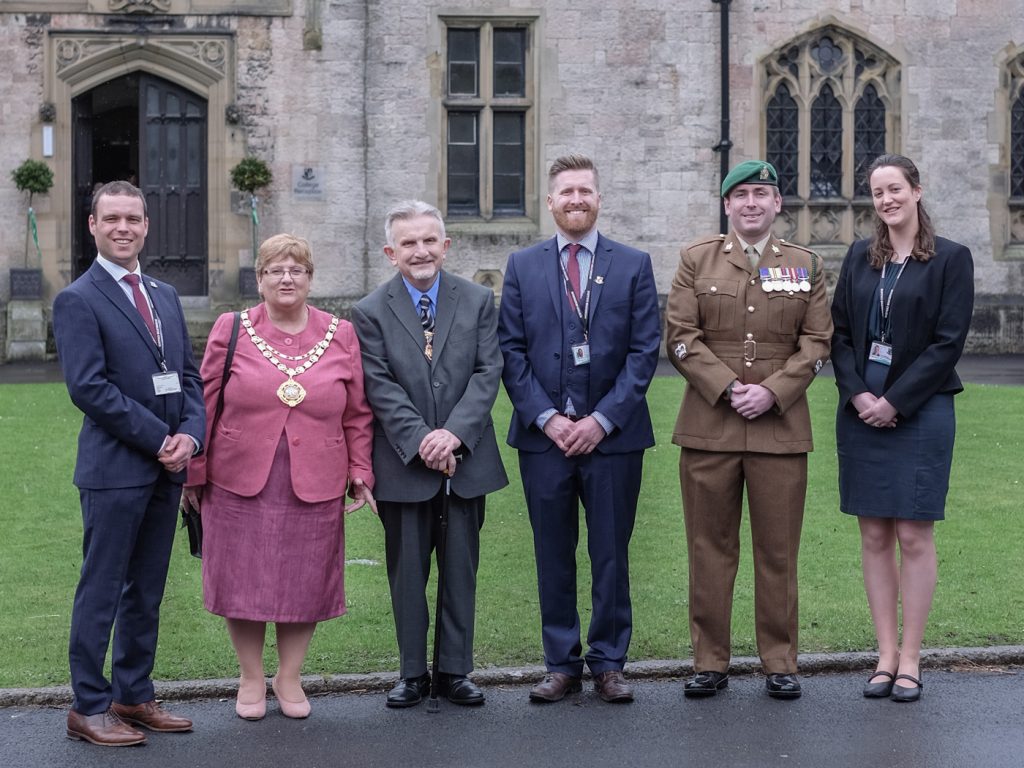 Myddelton College, an independent co-educational school in Denbigh for students aged 7 to 18 have pledged their commitment to our Armed Forces by signing the Armed Forces Covenant pledge at their Open Day on Saturday 18th March.

Myddelton College opened in September with a vision to do things differently. Through the use of 21st Century technology and skills in every lesson, and their ground-breaking Learning Through The Outdoors programme, they aim to provide a unique blend of 21st Century Learning and the best of British education in the heart of the Welsh countryside.

By signing the Covenant, they have pledged to offer their support to local Cadet units, actively participate in Armed Forces Day and the Royal British Legion’s Poppy Appeal.

Furthermore, Myddelton College will offer a 20% discount on school fees to the sons and daughters of serving or retired members of the Armed Forces, a gesture that aims to give something back to those who have served our country.

This signing was a public commitment of Myddelton College’s support and they were delighted to welcome Mayor, Cllr Margaret Bowe, and her consort, Mr James Bowe, to the signing of the pledge by Headteacher, Mark Roberts.