The college takes its name from the renowned Myddelton family who, dating back to the 15th Century, were eminent figures in the history of Denbighshire and Wales, having been Members of Parliament for the local area as well as contributing to wider society across the United Kingdom. Richard Myddelton was a prosperous wool merchant and governor of Denbigh Castle. One of his sons, Sir Henry Myddelton, was an entrepreneur and engineer. Another son, Thomas Myddelton, was Lord Mayor of London in 1613 and was one of the richest men in the kingdom when he died in January 1667 .

The impressive college campus, situated at the foot of the 13th Century fortress of Denbigh Castle, dates back to 1859 and contains the perfect blend of historic architecture with modern facilities, including 5 magnificent Grade II listed buildings – the Main Block, Drapers Wing, Science Block and 3 boarding houses (St George’s, St Andrew’s and St Patrick’s) – as well as St David’s Church, a sports complex, outdoor heated swimming pool, tennis courts, games courts & sports pitches and a pavilion. There is also a Headmaster’s house, Stanley boarding house and lots of communal areas for students to relax, socialise and study in the tranquillity of the beautifully landscaped grounds.

MAIN BLOCK – originally built in 1859 it now houses the Great Hall, Dining Hall & kitchens as well as recording studios, art & dance studios, the main reception, Headteacher’s & admin offices and classrooms. There is also a School Museum set up by and curated by former wartime pupil Catherine Martineau, a real link with the history of the school & local area.

DRAPERS WING – this part of the school was built in 1914 and is home to the Library, medical centre, music room, common room, tuck shop and additional classrooms. 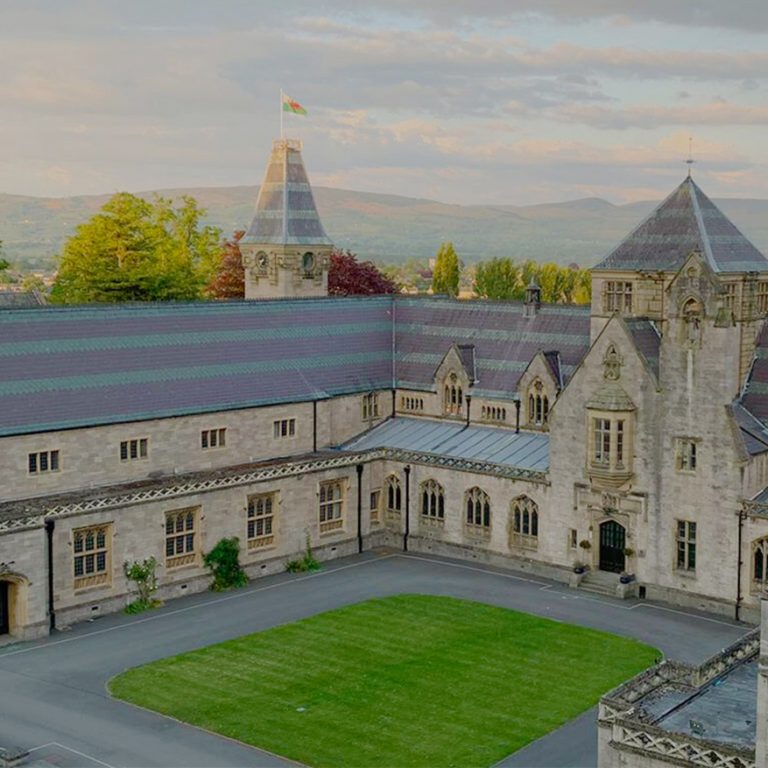 Join us this summer for a week of fast-paced fun. Find out more today!